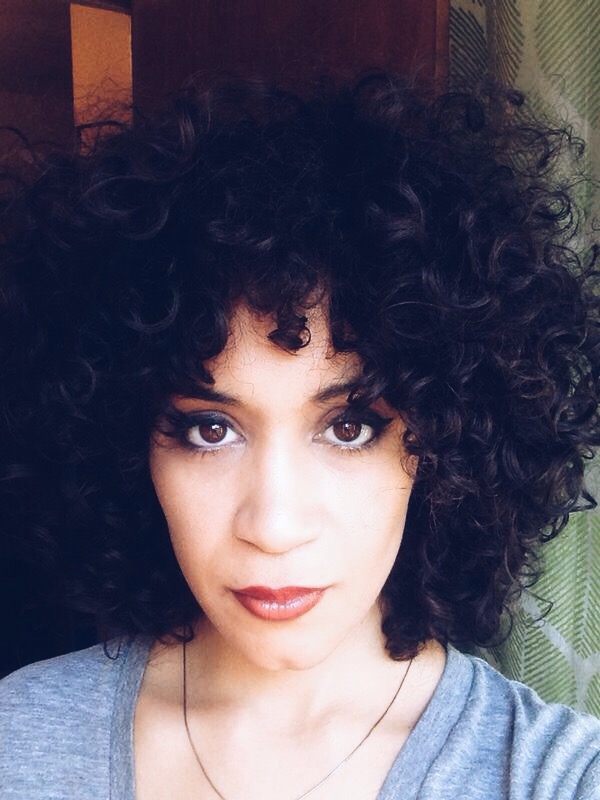 I was called beautiful twice in the space of a week.

It came from two different individuals, and under two very different circumstances:

The first time was sweetly whispered and unexpected in that way, definitely validating. It warmed every inches of my body. I *think* it was genuine and I greeted the compliment by a thank you. I understood the process: these words had come through special lenses, visual cues and other senses that transcended physicality.

The second time, was different. It was almost if, I were to blame for it. Hostile encounter where I had to explain how uncomfortable it could make me feel to be described as such.

It is indeed complicated: I do think that I fit a certain standard of attractiveness, which means that depending on which angle you are coming from, I may (or may not) look enticing. I am not meant to move everybody, (like Ruby Rose, what a relief) and I am at peace with that.

I acknowledge the power of symmetry, biologically – as our body’s survival instinct, strongly reacts, at a chemical level, to those who might be a compatible match to produce healthy offspring. Of course, there are many other factors involved in “choosing” and “picking” but I am starting to wonder how much free will we have when it comes to that type of things. How much, if we stick to a primitive approach, can we deny the power of symmetry?

Well, I can only talk for myself when I say that I view it as a potent force, a catalyst for relationships and all the things in between.

I was called beautiful twice in the space of a week. Actually, it happened a third time between when I started to write and finished this post. I don’t really know why things happen the way they do, and maybe never will, but I know that in the end it will all make sense.